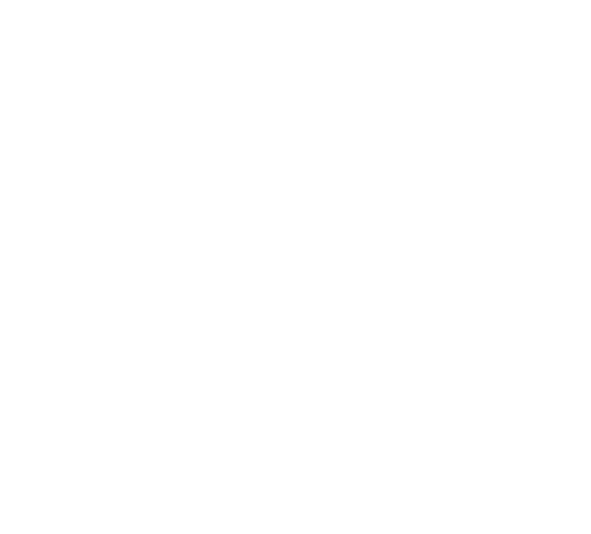 Sanel Redžić is one of the most virtuosic guitarists of his generation. Known for his varied repertoire and lively performances, he is quickly becoming one of the most important figures on the international guitar scene.

Born on July, 25th 1988 in Tuzla, Bosnia and Herzegovina. Mr. Redžić started to play guitar at age of eight under the tutelage of Predrag Stanković with whom he later finished secondary music school in 2007 with the highest marks. He then continued his studies at the Hochschule für Musik “Franz Liszt” in Weimar under Thomas Müller-Pering and Ricardo Gallen. Additionally Mr. Redžić has participated in masterclasses held by David Russell, Costas Cotsiolis, William Kanengiser, Aniello Desiderio, Denis Azabagić, Jorgos Panetsos, Thomas Offerman, Jozef Zsapka, Darko Petrinjak and many others.

Mr. Redžić is currently teaching at the „Franz Liszt“ University in Weimar and at the Erfurt University. 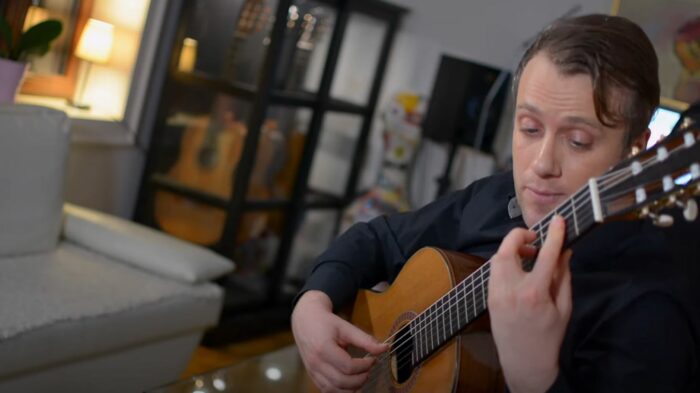 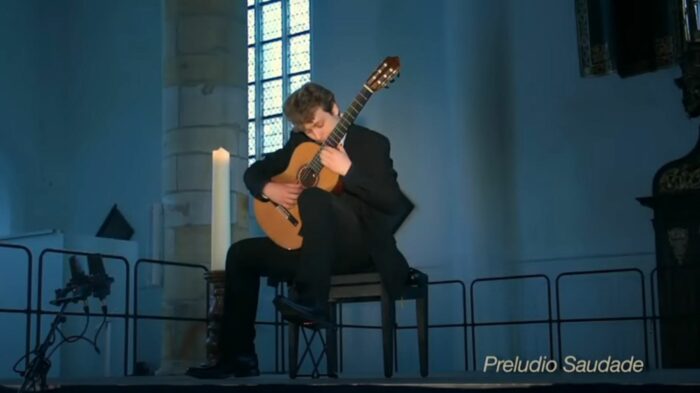 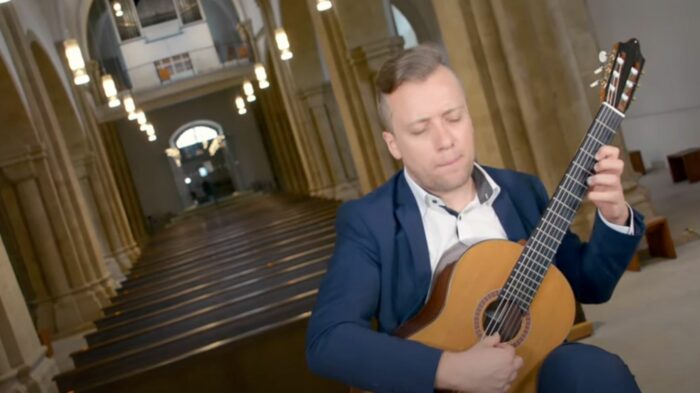 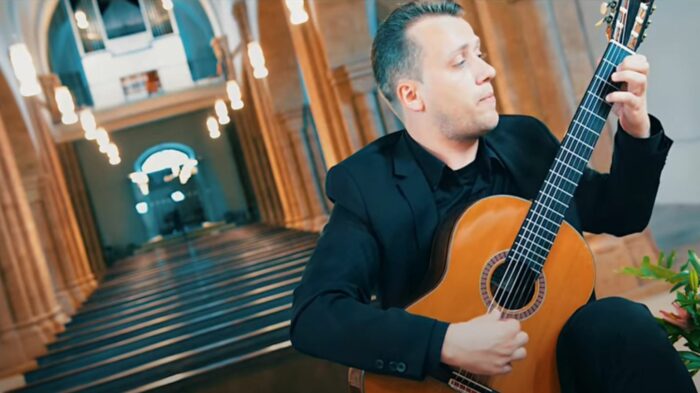 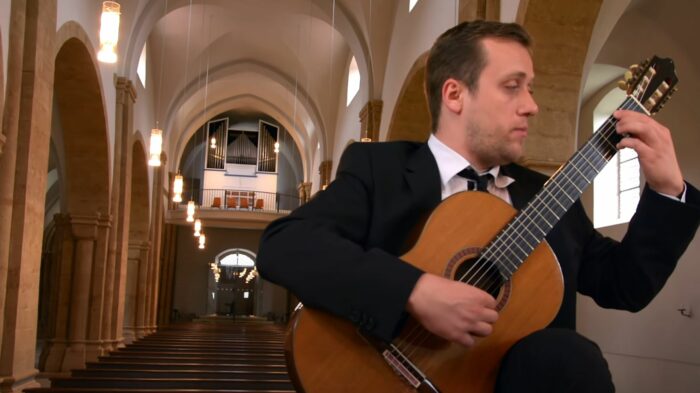 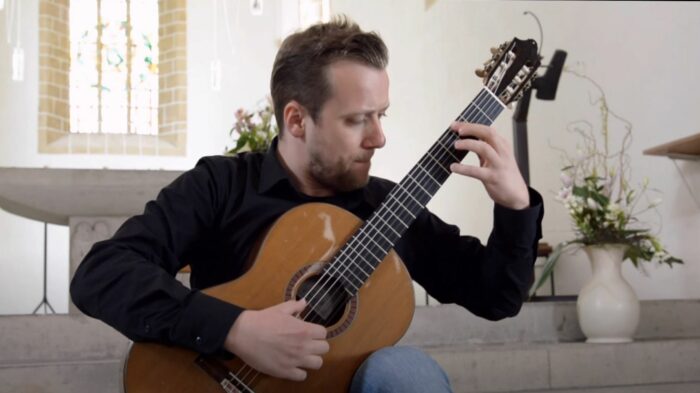